At KLA we’ve worked with dozens of cities and counties over the years on plans. Climate action plans. Adaptation plans. Sustainability plans. Energy master plans. And let me tell you, after the blood, sweat, tears and sheer hours that go into one of those plans, it can feel like the journey is over. But a plan is not a destination. It is, in fact, the starting point.

So this summer I decided to catch up with a few folks with whom I worked during their planning stages to see what and how they’ve been doing at the next stage: Implementation.

First I chatted with Alicia Zatcoff, Sustainability Manager for the City of Richmond, Virginia. They are 5 years into implementation of their RVAgreen Sustainability Plan.

Then I connected with Doug Melnick, Chief Sustainability Officer with the City of San Antonio, Texas. Their sustainability plan was the first official project for the KLA team.

You can listen to my SAS Talk with Kim podcasts with Alicia and Doug.

You can check out Richmond's progress by indicator using their online dashboard. As often happens during the implementation stage, the plan itself has evolved. Just this past spring, Richmond’s new Mayor Levar Stoney announced RVAgreen 2050 with the goal of reducing community-wide greenhouse gas emissions 80% by 2050. It is billed as the “next evolution of the city’s sustainability program.”

Alicia was candid about their two biggest challenges to date:

Like many other communities, Richmond is starting to see the impacts of climate change. This summer the city is conducting an urban heat island impact study. Under the guidance of Climate Scientist Dr. Jeremy Hoffman, teams of teenagers volunteering with a local nonprofit are riding their bikes around neighborhoods and taking thermal measurements.

So is Alicia doing it all alone? Of course not. Alicia underscored how critical city colleagues, community partners, and the peer network of the Urban Sustainability Directors Network has been in her years on the job. And she noted that Virginia localities have recently formalized a network called the Virginia Energy and Sustainability Peer Network to advance sustainability and clean energy priorities in Virginia. 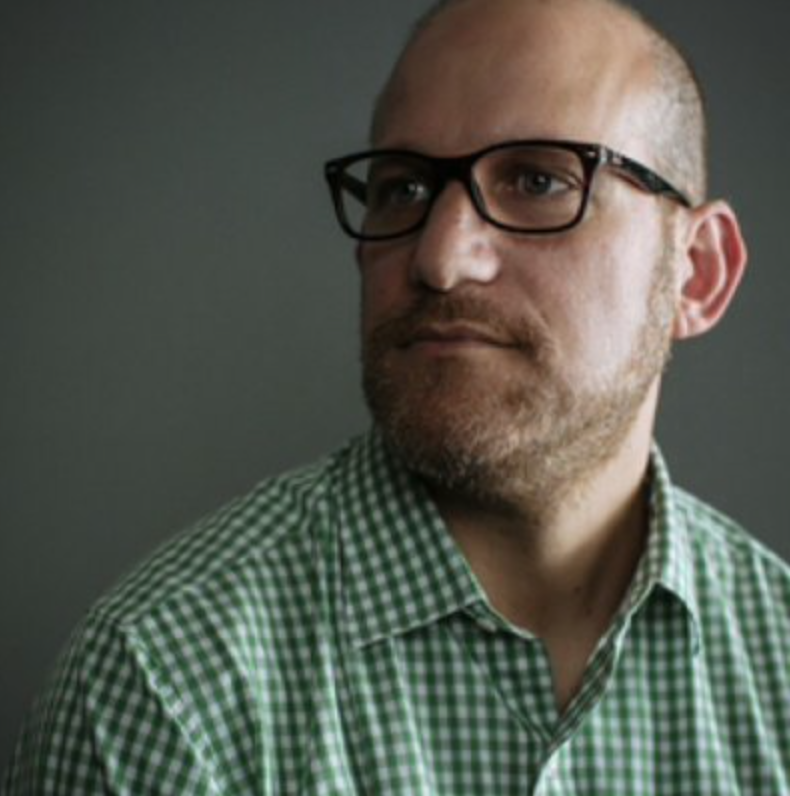 San Antonio’s SA Tomorrow Sustainability Plan was just approved last summer, so they’ve just started to dip their toes in the implementation waters. When I talked withDoug he mentioned that when he started working at the city, the plan in place was called Mission Verde. But as he got into the details, he noticed plenty of gaps: it was mostly about municipal operations, and it didn’t cover food or mobility, for example.

But what started as a reboot of the sustainability plan ended up as SA Tomorrow, a 3-pronged planning process that integrated a comprehensive, transportation and sustainability plan. Its development hinged on the successful coordination of 3 departments and 3 consultants.

And the critical nature of coordination was a theme that came up throughout my talk with Doug. We’re all familiar with the need to leverage existing internal resources and external partnerships and to find ways to keep citizens interested and engaged. This is even more important given the scope of the challenge: San Antonio is the nation’s 7th largest city is 465 square miles with 1.4 million people. 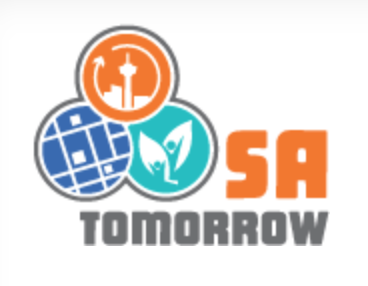 One example Doug cited was the growth centers that the Planning Department has identified and how to integrate sustainability, ecodistricts and resilience into initiatives there. The City also has a Chief Equity Officer and Faith-Based Coordinator, the latter of which hosted a resilience event that attracted 100 people.

It was great to check in with Alicia and Doug to get a status report on Richmond and San Antonio’s endeavors to create more sustainable communities. I’ll plan to check back in with them again next year and look forward to tracking their progress!